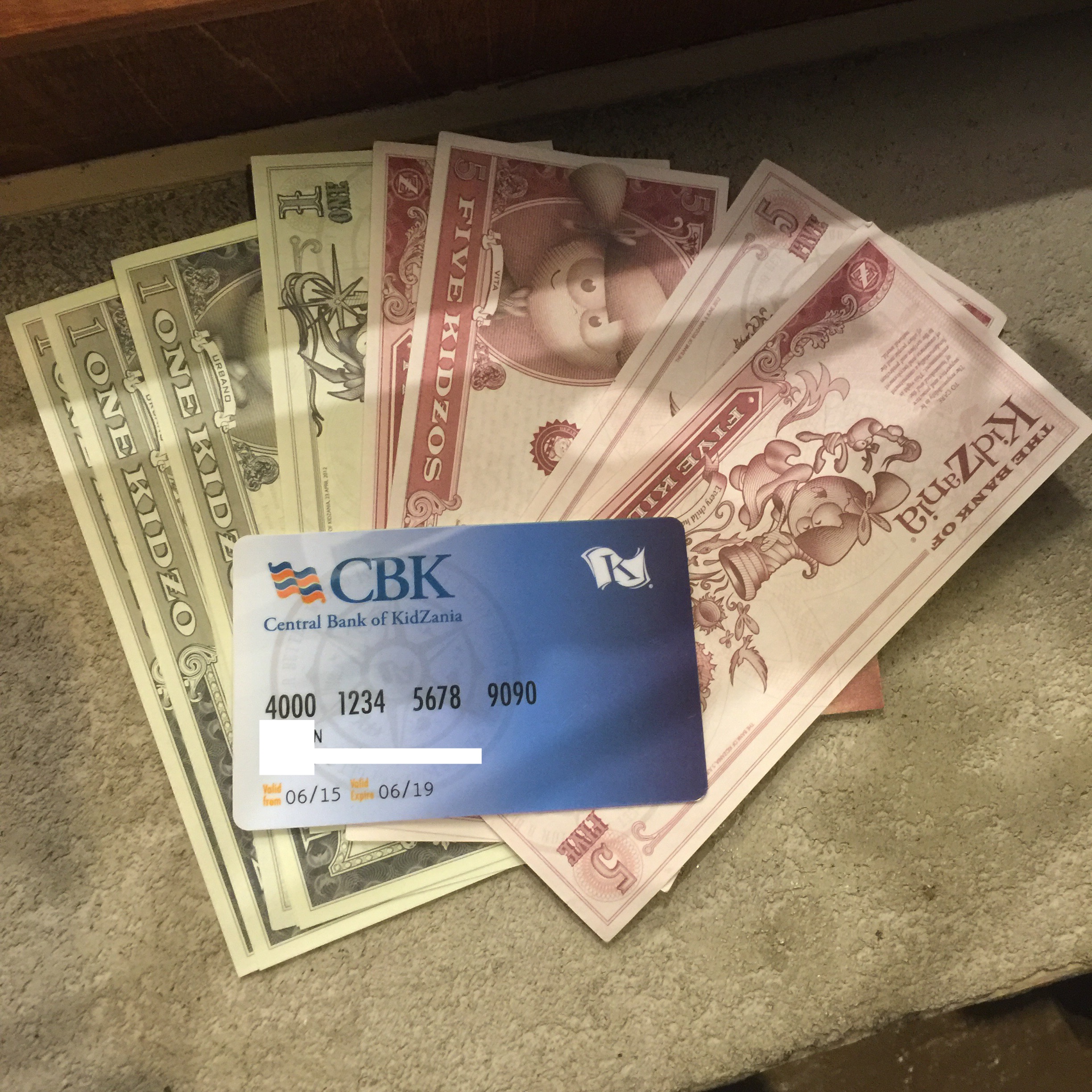 As a treat for N for doing really well at school this year, I decided to take him to Kidzania. We had looked at Kidzania before just to gauge N’s reaction to it. He seemed interested and then he saw the animation studio. He is going through a bit of a pokemon mad stage at the moment and that made him want to go. 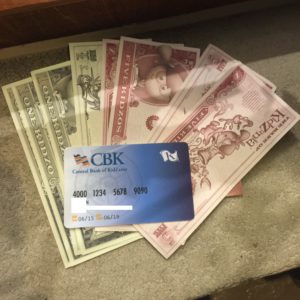 This morning we woke up really early (ok it was normal time) and got in the car to London. When we arrived we were presented with boarding passes with our entry times and names on them. I was a little excited and impressed by this small feature N was not so worried. After having our passes checked we were sent to check in, at check in N was given his Kidzos (special currency for his time in Kidzania), a map and some information regarding Kidzanian passports. We were then tagged up, they use the tags to scan the children into each activity.

Now as I said N had been really excited to go and play in the animation studio as it had pokemon in, so we headed straight there unfortunately it was empty so we got him his passport (which if you are going to visit again I think is worth it) and then placated him by being a police officer for a bit, this is his current dream job. After being a policeman, we headed to the animation studio where we were told he was too young for the activity. The ages for the activities are not on the website, this meant that I then had a tearful N when he realised that he wouldn’t be able to do the job with pokemon, he wanted to go home then and there.

After a lot of persuading and bribing I got him to have a go at the photography studio activity where he got to set up his own picture using props and fake food. He took some lovely pictures and had started to relax a little. We then went on the tour bus where N was the tour guide doing a great job reading the cue cards. During N’s penultimate activity N made a friend who took N under his wing and really brought him out of his shell which was great to see. 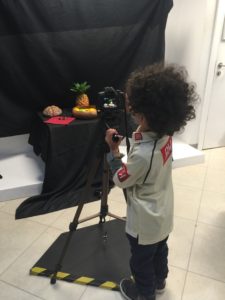 I really enjoyed Kidzania and would love to attend an adult evening. My only complaints are the lack of age guidance on the website had we known it was 7 plus for the Animation studio I’d have made sure N understood that he was going to be able to do it before we made the journey. However, I don’t think it was something that was impossible for him to do, we have stop motion software on our ipads and computer and it’s something he has done. Would the end product be great, possibly not but then nor would the average 7-12 year olds. Also the weighting for salary and the cost of some activities seemed to be opposite than what you’d expect, for example the GBK activity cost 20 kidzos whereas most jobs salaries were 8 kidzos so you’d need to do 3 jobs to take part in the GBK activity. 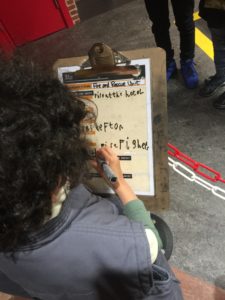