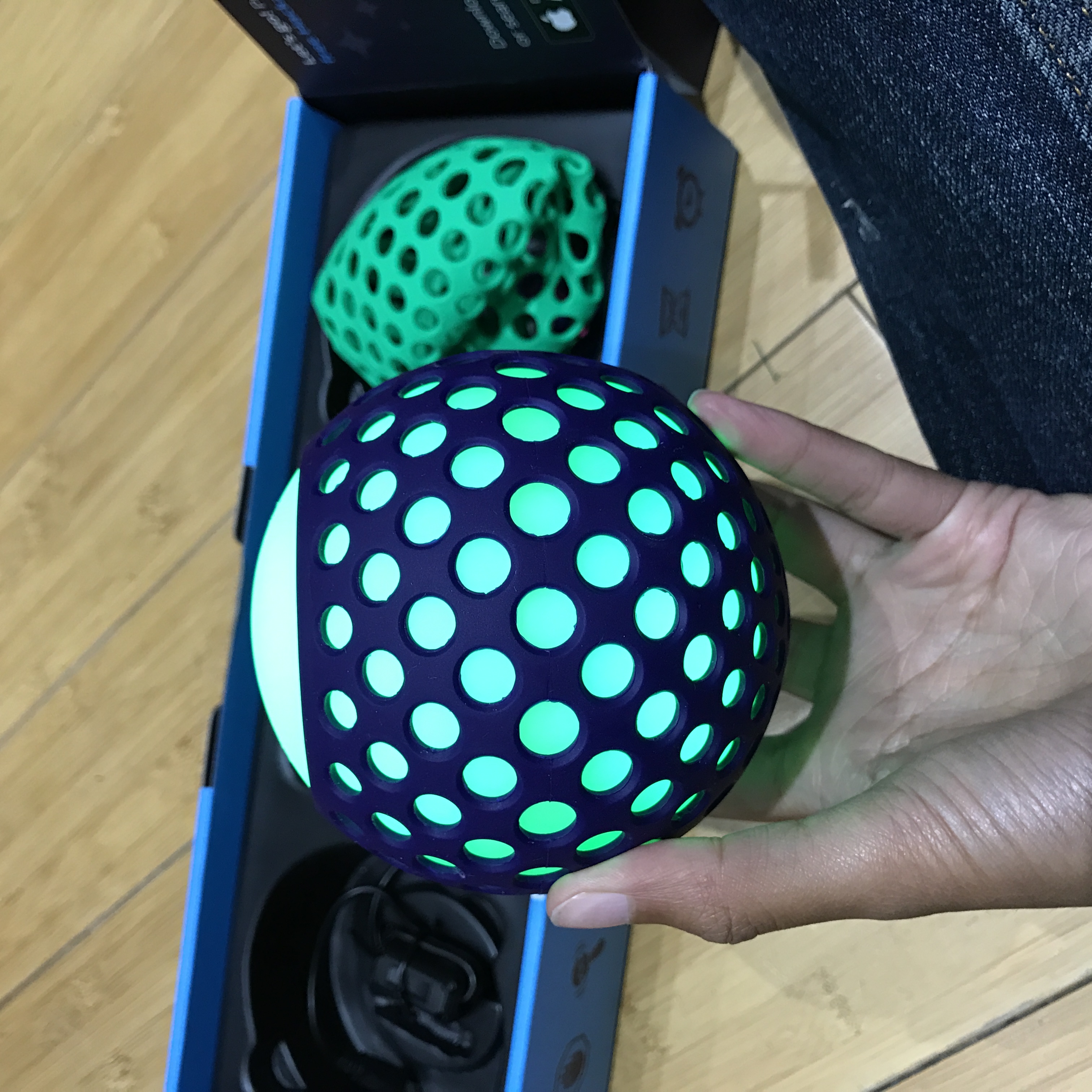 Recently I received my Hackaball, which I had backed as a Kickstarter. This is a short review as we haven’t had a real chance to play with it. 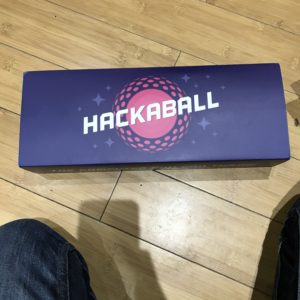 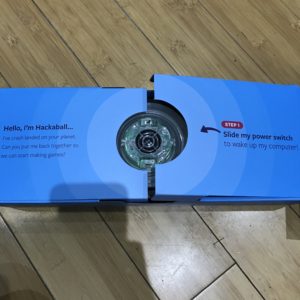 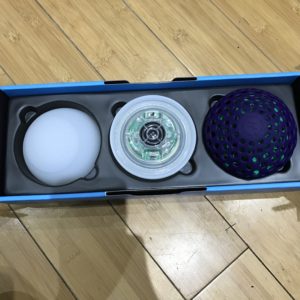 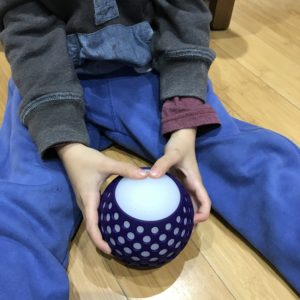 I’ve had issues with pairing my hackaball with my phone (and have had it swapped over within 24 hours of raising the issue) however it has connected straightaway to my older iPad mini. The programming is easy to understand and do, N has created several games. It requires far more planning than other programming gadgets for children, in as much as the children need to have an idea how their game is going to work before they start programming their ball. I think it’s a nice gadget for working with a group of children as they can bounce ideas off each other.